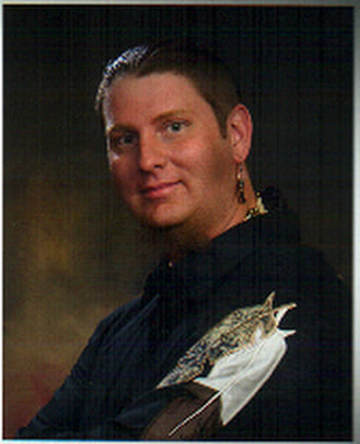 Matt Atkinson is a domestic and sexual violence response professional with a background in work
with trauma survivors. He has directed programs to prevent domestic and sexual violence, where he
developed and implemented programs with schools, colleges, women's prisons, university sports teams, churches, and Indian tribes.
In 2004, he became the first male given the National Award for Outstanding Advocacy and
Community Work in Ending Sexual Violence by the National Sexual Violence Resource Center.
In 2005 he was awarded "Most Therapeutic" by his professional peers.
In 2006 he began to teach college courses on domestic violence and crisis intervention as an
adjunct professor.
In 2009, Matt held a series of all-day training workshops for therapists, funded through grants and organized by the Oklahoma Coalition Against Domestic Violence and Sexual Assault. The methods presented in "Resurrection After Rape" were taught to rooms packed to capacity with crisis workers and therapists.
Matt has directed a project to implement more than fifteen new rape crisis response programs to
serve rape victims in rural and remote areas where such services had previously been unavailable.
This project included the training of law enforcement, attorneys, victims' advocates, counselors, and program directors. Through this effort, several dozen nurses have also been trained to provide specialized medical care to victims of sexual assault.
In 2011, his book "Letters To Survivors: Words of Comfort for Women Recovering from Rape" received three prestigious publishing awards, including "Books that are Changing the World"
Matt lives in the Rocky Mountains, is an accomplished artist, and he is married and has two sons.
Matt is available to present at trainings and universities. Topics include: